prabesh choudhary have been featured in many digital media houses like BW World,Zee Business, CNBCTV 18, Outlook Inida, Times Now,business world, economic times, times of india, Dainik jagran and some news channels like Zee News, CNN News18 etc. He has also given training to more than 20,000 students Globally. Has also helped the law enforement agency to track the Criminals and terrorists. Helping the Colleges and Universities to train their students in the cyber security Domain. He has also been awardwed the Utkrisht award for the significant national contribution towards the the cyber security in india. People call him as the best Cyber security expert in india invited by various news agencies. He has given many views on latest hacking trends and provides them the best cyber security practices to safeguard their personal Data. 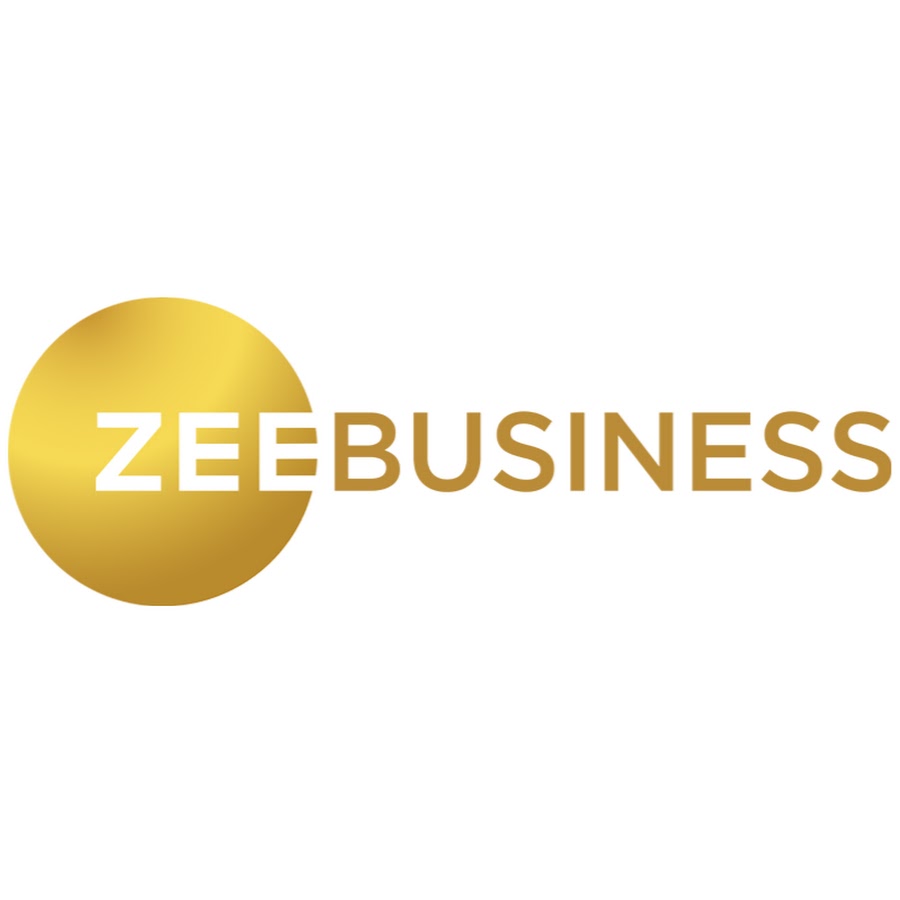 Visiting bank ATM? Beware! You may lose money like these people; avoid doing this... 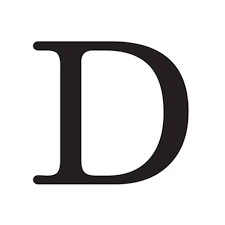 Pakistan asks India to lift blockade on IOK to curb spread of coronavirus... 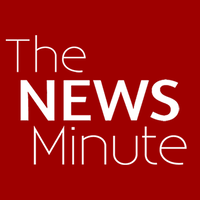 This is not the first time this has happened with the ATM. Previously, there were many ATMs that got compromised. Since automated teller machines (ATMs) made their grand entrance in the country, scams like the matchstick trick, glue stick trick, thermo-cam trick, skimmer trick, shoulder surfing trick, sleek trick at pouch, and sleek trick at the cash dispenser unit began surfacing as conmen used all kinds of methods to obtain cash fraudulently from the machines. Prabesh Choudhary, director at Cryptus Cyber Security Pvt Ltd, said: "Hackers may have used the skimmer trick in this PNB HACK as it is most widely used technique in the recent days. Anybody can be the victim of this technique because hackers place the fake card terminal in place of original one." What is a card skimmer, exactly? A skimmer is a device that thieves attach to an ATM or a payment machine to trick people who are swiping their credit cards or debit cards. The device attaches to (or over) the space where your card is normally inserted, and reads the information — which thieves then can use to compromise your accounts. Often, if the target is debit cards, the skimming device is set up on the ATM, along with a nearby camera or person watching you enter your PIN. Shoppers can also get victimized, with fake "overlay" pieces fitted over real payment machines at stores. If they steal your debit card information and your PIN, fraudsters have everything they need to wipe you out — or make their money by selling your data to the next thief down the line What does a card skimmer look like? One giveaway that you might be at risk is if a terminal looks especially wide — since any overlay skimmer piece will inevitably take up extra space.